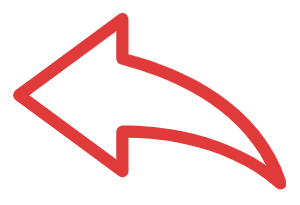 Dominik’s blog: How our small company organized biggest testing conference in the region.

Testing United 2018, the first huge testing conference in Bratislava, Slovakia was an amazing adventure for us at KRONE Consulting. I remember exactly the moment Peter Svoboda, CEO of KRONE Consulting, brought out his vision of a testing conference in Bratislava. My first impression was – “this is quite a crazy idea”, but the more I thought about this challenge, the more I loved this idea and felt convinced by the importance of such an event in the Central Europe. 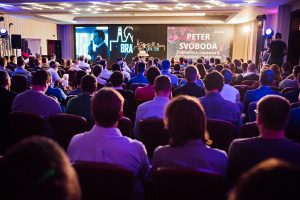 What was Testing United 2018 about?

From Opportunity to Reality

I don’t think it was just a coincidence that my first impression was the impossibility of this challenge to organize a professional testing conference in Bratislava. Since Bratislava became well known, it uses the motto Little Big City as a marketing term to advertise itself. Somehow, it´s in us that we recognize Bratislava (and the whole region) as “a small city in a small country”, therefore the idea to initiate a conference with an impact seemed unimaginable…

It wasn’t only the idea behind it all, but a whole year effort of many people to make it happen. Teamwork was crucial to achieve the start day of 19th November. Visions are important & necessary to push the limits, but without people, they will never become successes. And without all the participants, “behind the scenes”-guys, speakers, professionals and sponsors we wouldn’t have been able to make it! 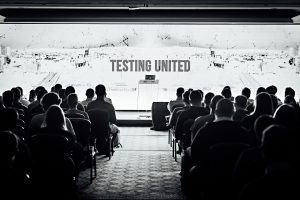 The greatest thing on success is not the emotion in the moment of glory, but the courage to move towards new horizons. Testing United 2019 will happen! This means for us at KRONE Consulting: it will deliver again new and probably bigger challenge in organizing it. We are moving to a new place and market (Vienna, Austria) with a dedicated professional team. And our target is not only to impress, but to make an impact: to deliver high quality work. I am sure, this will be an amazing journey for us, and for you – an amazing conference. See you in Vienna! (https://testingunited.com/)

Want to see and read what others say about testing united 2018 ?

This website uses cookies to improve your experience while you navigate through the website. Out of these, the cookies that are categorized as necessary are stored on your browser as they are essential for the working of basic functionalities of the website. We also use third-party cookies that help us analyze and understand how you use this website. These cookies will be stored in your browser only with your consent. You also have the option to opt-out of these cookies. But opting out of some of these cookies may affect your browsing experience.
Necessary Always Enabled
Necessary cookies are absolutely essential for the website to function properly. These cookies ensure basic functionalities and security features of the website, anonymously.
Functional
Functional cookies help to perform certain functionalities like sharing the content of the website on social media platforms, collect feedbacks, and other third-party features.
Performance
Performance cookies are used to understand and analyze the key performance indexes of the website which helps in delivering a better user experience for the visitors.
Analytics
Analytical cookies are used to understand how visitors interact with the website. These cookies help provide information on metrics the number of visitors, bounce rate, traffic source, etc.
Advertisement
Advertisement cookies are used to provide visitors with relevant ads and marketing campaigns. These cookies track visitors across websites and collect information to provide customized ads.
Others
Other uncategorized cookies are those that are being analyzed and have not been classified into a category as yet.
Duration
SAVE & ACCEPT